Remember that a very significant percentage of YouTube traffic comes from having your video recommended next to other videos. While your subscribers may be familiar with your channel, make sure your thumbnails will stand out to people that have never heard of your channel but see your content recommended next to the videos they’re watching. Thumbnails may be the most effective tool to help you get your videos in front of new viewers, so make sure to upload custom thumbnails for your priority videos whenever it’s possible. See below for some examples of good thumbnails on YouTube: 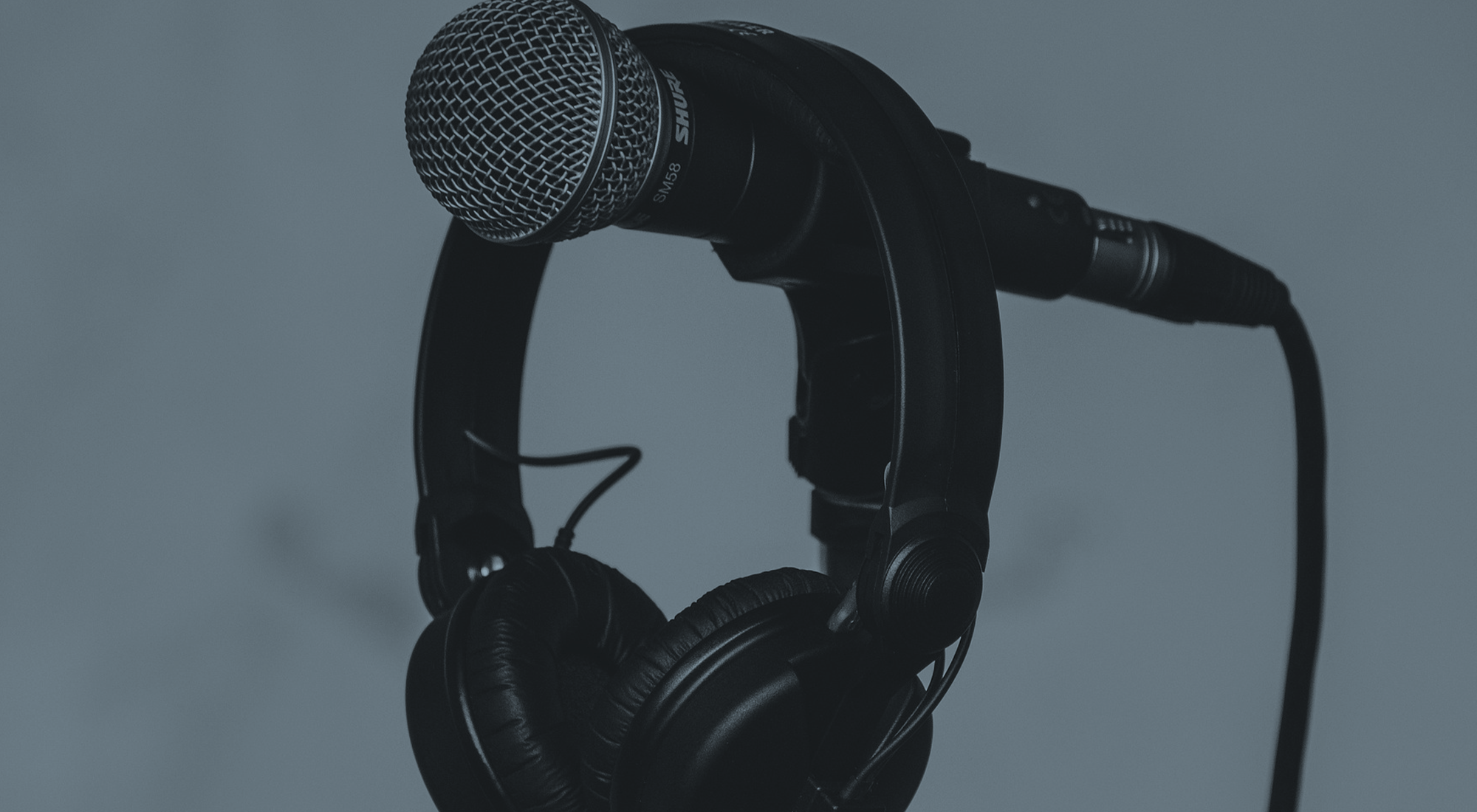 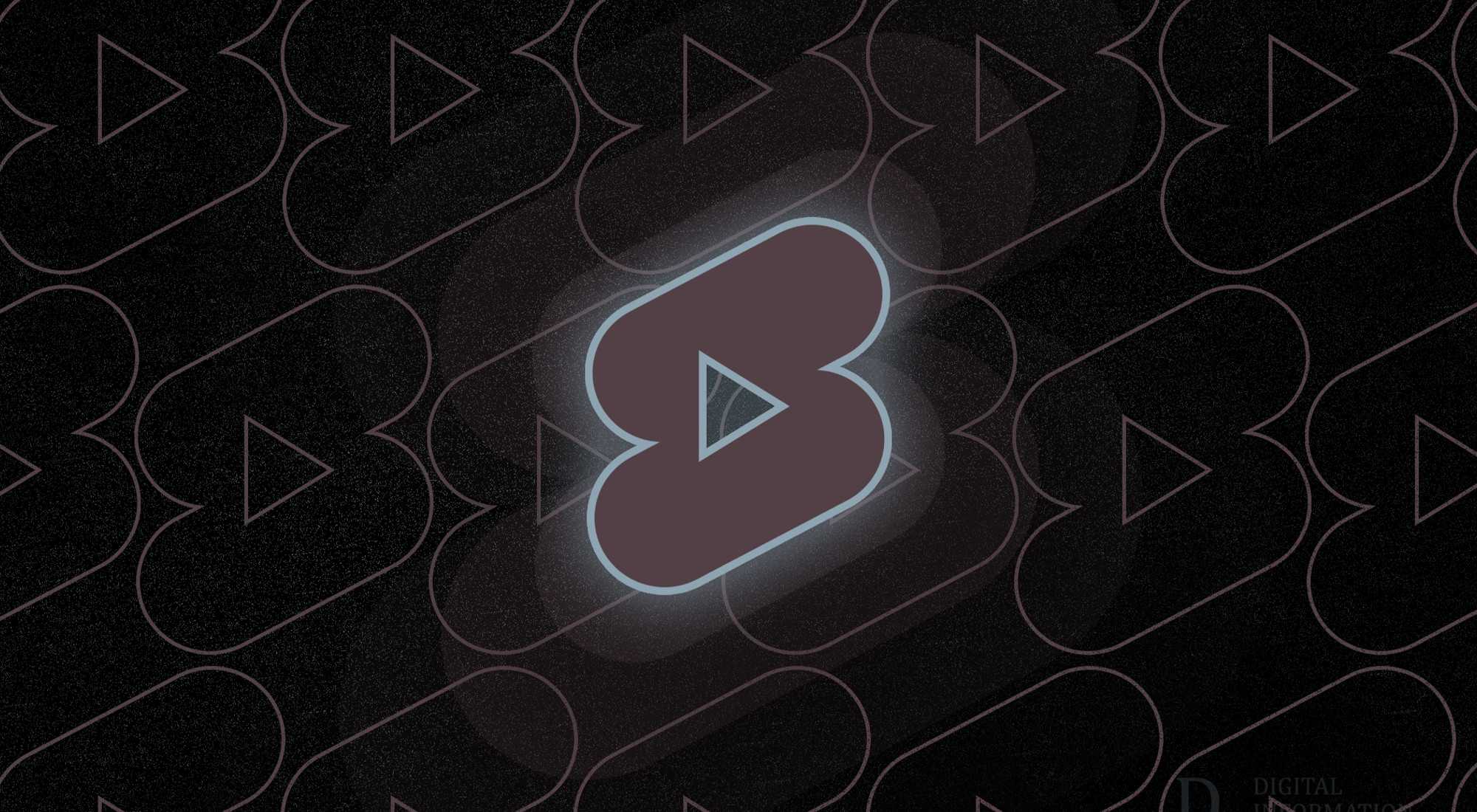 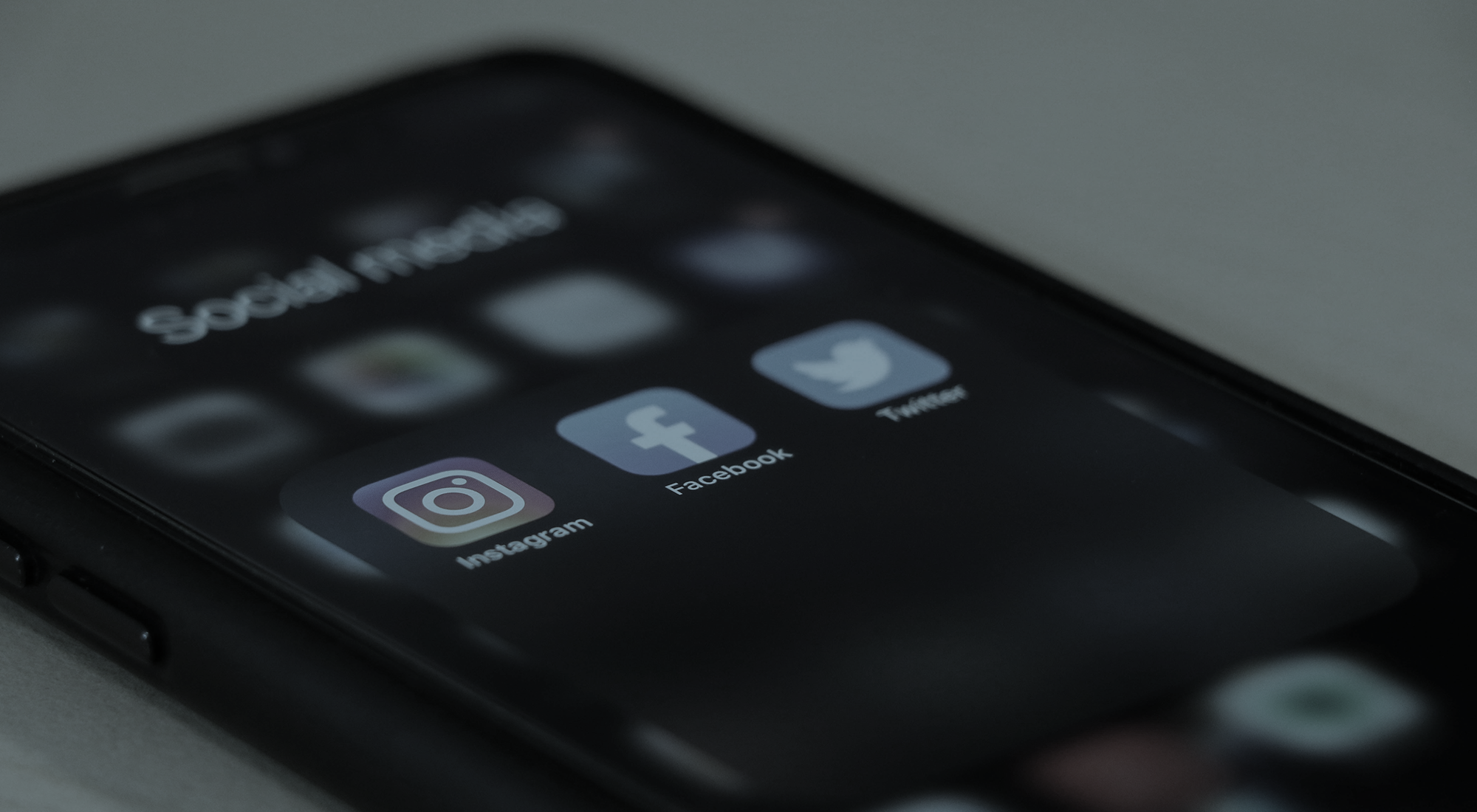 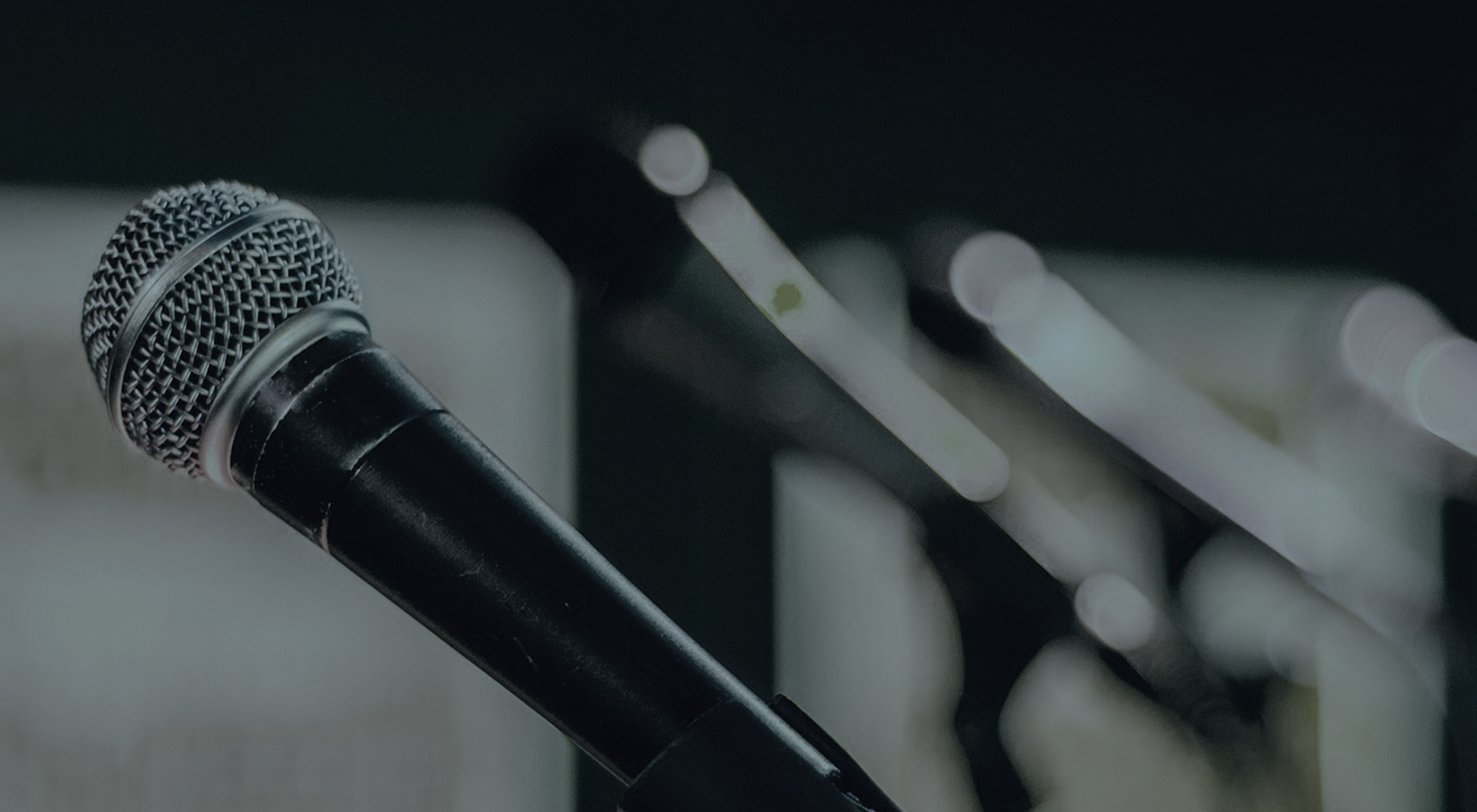