Today YouTube announced the arrival of its new YouTube Music app on both iOS and Android devices. This news quickly follows last month’s announcement of YouTube Red, and may prove to be a useful product for people that primarily listen to music on YouTube. Read on for a quick overview on the new app, including its pros and cons for both fans and musicians.

The YouTube Music app features 3 main tabs at launch: Home, Recommendations, and Liked Songs. The Home tab prominently features "My Station" which is an endless mix of videos based on your music listening history on YouTube. Below that, YouTube provides Genre Stations for the genres they think you'll be interested in, as well as videos you've previously watched or may be interested in.

The Recommendations tab features the same content for all users, with a heavy focus on pop music from Vevo. These recommendations are featured in three different segments: YouTube Music Today, New Music, and Trending Now. There is no correlation between your YouTube listening preferences and these recommendations.

Finally, the Liked Songs tab features videos you've previously liked. Clicking on any one of these videos will launch an endless playlist of similar content that YouTube thinks you'll enjoyed based on the video you initially liked.

In addition to having a dedicated app, one of the coolest features of YouTube Music is the introduction of YouTube Stations. These stations essentially serve as non-stop playlists designed to serve up music you may be interested in. Just like videos on YouTube, you can click the thumbs-up icon to indicate that you like a Station and increase the chances that you'll hear similar music in the future. You can also adjust the Station Variety by choosing between 3 settings: Less Variety, Balanced, and More Variety. Hopefully this will be an effective discovery tool for people that use YouTube as their primary way to find music.

The most glaring omission in YouTube Music is the ability to subscribe to channels. If a user discovers a new artist they like, there is no way to subscribe to that artist. Since many musicians operate their own YouTube channels, this is a puzzling feature to leave out. YouTube constantly coaches it's channel owners to give fans a reason to subscribe, and for users of YouTube Music this will apparently not be an option.

The Problem With Art Tracks

Another problematic drawback for musicians is the prevalence of Art Tracks found on YouTube Music. Art Tracks are album art videos that are generated automatically by YouTube, and often appear with #ArtistName as the uploading channel. For those musicians that operate their own channels and make great efforts to amass view counts on their videos, they will now be competing against YouTube's Art Track versions of their own songs. When a user listens to an Art Track instead of a video that was uploaded to the artist's official channel, the artist's channel will not get credited with a view. Musicians also have no control over the tags, description, annotations, or clickable cards in Art Track videos, so musicians won't be able to link to items like merchandise and ticket sales. In addition, Art Track views generate less revenue for musicians than views of videos uploaded directly to their channel. For artists that upload their own music to YouTube, Art Tracks will cannibalize their YouTube activity (as well as revenue) and may prove to be a major issue.

Users can't comment on videos through YouTube Music, which is another interesting limitation. YouTube generally places a lot of value on having viewers engage with videos by commenting, and that ability appears to be totally absent here. There are also some incorrect genre classifications at launch, as well as some videos that have nothing to do with music appearing in the YouTube Music app. This could be a combination of YouTube's algorithms needing some tweaking, as well as record labels and distributors needing to update the metadata associated with their albums on YouTube. YouTube will likely improve on this quickly, but on day one there are definitely some confusing categorization mistakes.

It's a little hard to swallow the prominent featuring of Vevo content that has nothing to do with the user's listening preferences. This is likely a byproduct of the pressure exerted on YouTube by the major record labels, but it's hard to understand why every user will see the same Adele video above-the-fold in an otherwise personalized experience. If you're not into Top 40 Pop, you'll likely never return to the Discovery tab on YouTube Music.

The experience behind the YouTube Music app will be fundamentally different for those users that are subscribed to YouTube Red. Since only Red subscribers can watch YouTube ad-free, save videos for offline playback, and listen to audio from the YouTube app without having the app in the foreground of their mobile device, it's hard to envision non-Red subscribers keeping the YouTube Music app open for long. People are accustomed to playing music in the background while they use their smartphones and tablets for other tasks, and users will not be able to do this with YouTube Music unless they are also subscribed to YouTube Red.However, if you are a Red subscriber then you get access to some additional cool features. YouTube Music sports an audio-only mode, and you can play music without having the app visible on the screen of your mobile device. You can also create an Offline Mixtape that will let users listen to suggested music without internet connectivity.All in all, the YouTube Music app seems a little thin but will hopefully be a valuable resource for music discovery. While it appears to be heavily weighted towards major label pop music, and unfortunately pulls fans further away from connecting directly with official artist channels, hopefully it will introduce some new fans to great musicians they were previously unaware of. Download the app now for iOS and Android.Post by Gray Gannaway 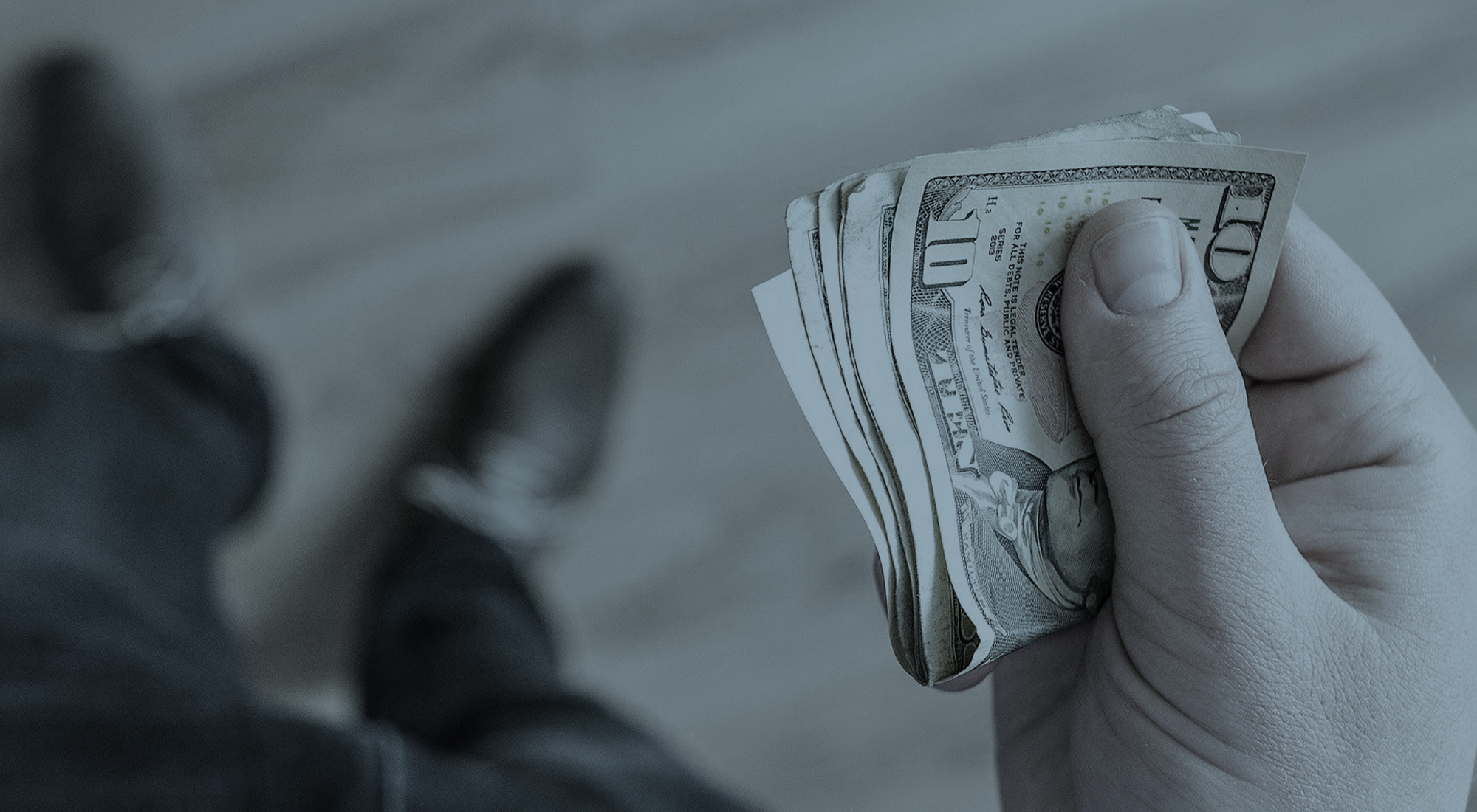 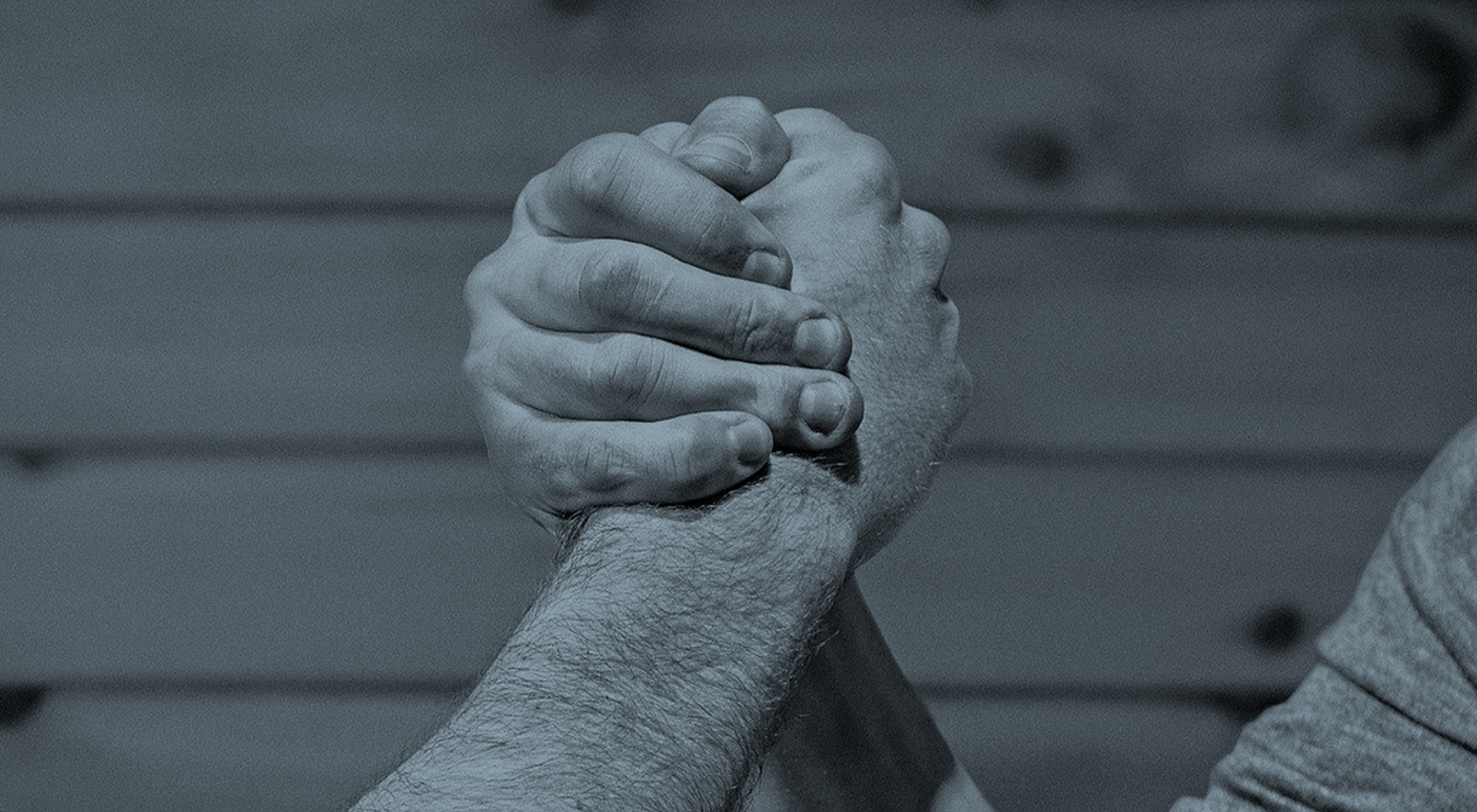 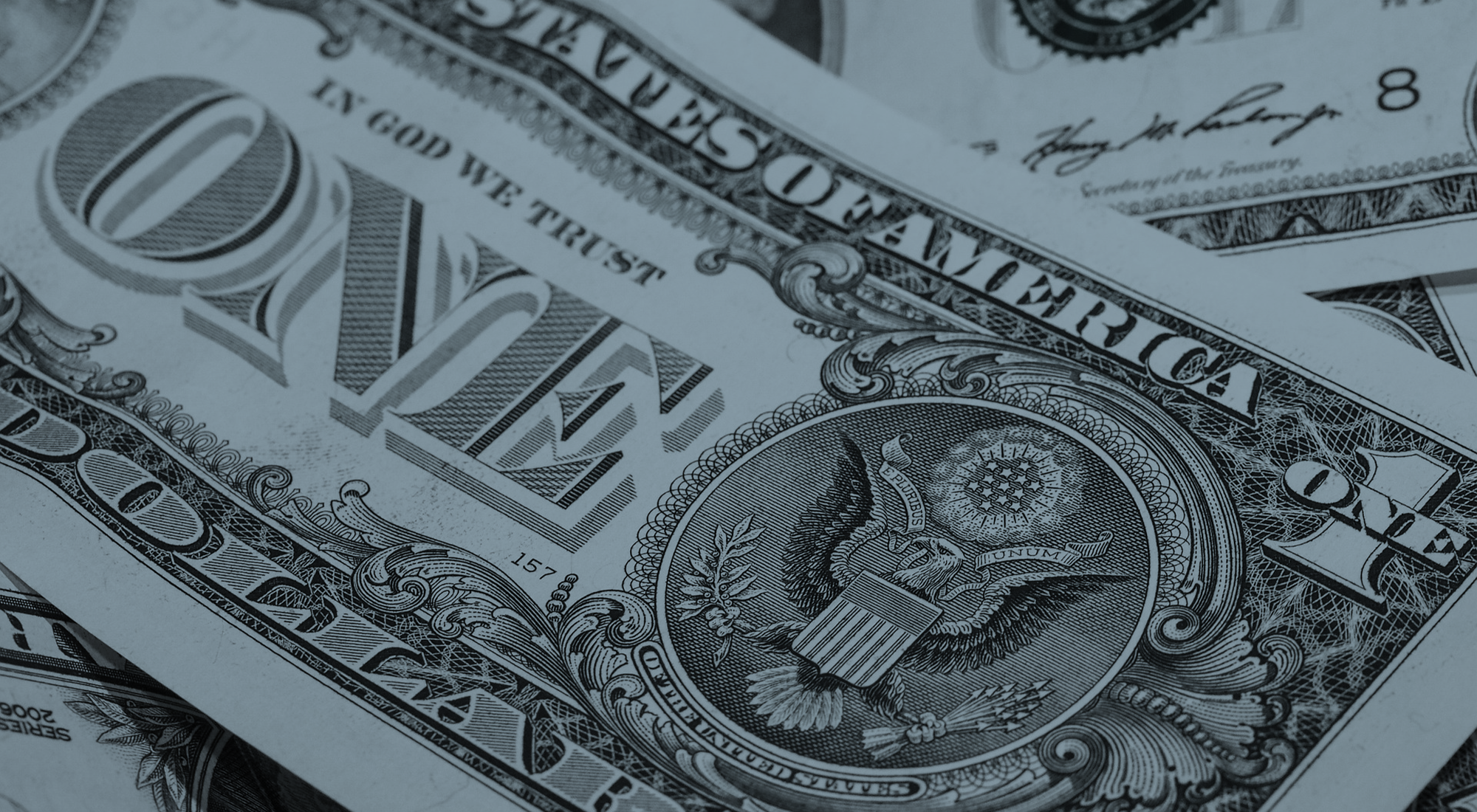 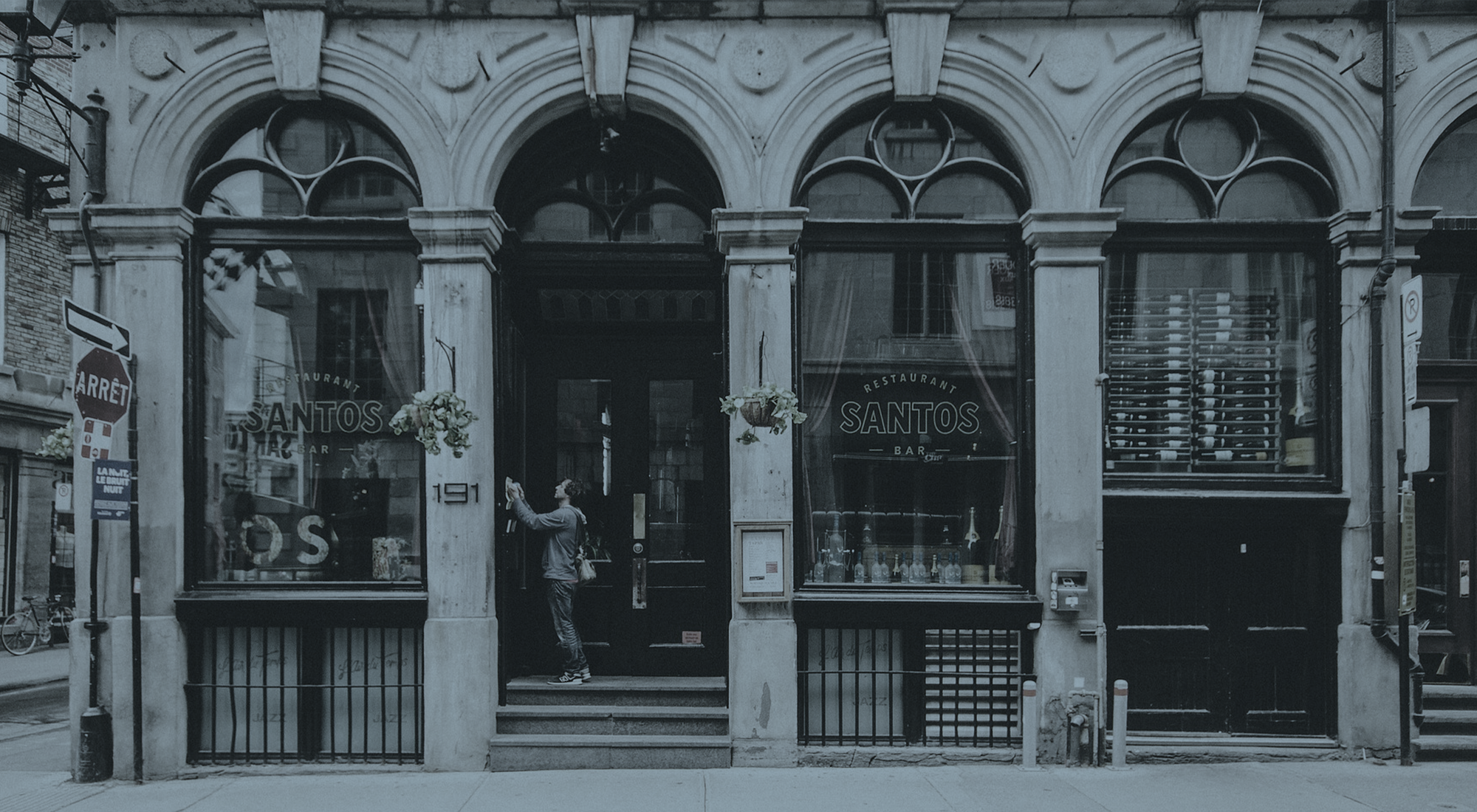