Facebook has recently shared updates to their video monetization and distribution tools and features. One of the most important of these updates is the testing of pre-roll ads on videos. Continue reading for details on all of these updates.

The first major update to Facebook's video distribution system is the update of the News Feed ranking system. News Feed is the most popular place on Facebook for consuming videos, so this update is important to understand. This update will show more videos in News Feed to viewers that look for videos from the same publisher or creator repeatedly. So if a viewer has a history of watching multiple videos from the same creator, then that viewer's News Feed will show more content from that creator. Another part of this update is for content like videos that are part of a series. These types of videos will show up in News Feed to viewers that watch other videos that are part of that same series. So if you watch episodes 1 & 2 of a series, then episodes 3 & 4 of that series are more likely to appear in your News Feed.Facebook is also enabling show creators to distribute episodes directly to their followers, if their Show Page is linked to an existing Page. Facebook is also focused on growing video consumption in other places on the platform like Watch. The Discover tab in Watch will now prioritize episodic content that people watch.There are two big updates from Facebook around video monetization. This first is the update of Ad Breaks on videos. Beginning in January of 2018, Facebook will begin expanding Ad Breaks on shows, and Ad Breaks will only appear on videos at least 3 minutes in length. The earliest Ad Breaks will appear on a video will now only be after the 1 minute mark of a video that is over 3 minutes long. Facebook also recently added an Ad Break insights tab that will let creators view video monetization performance. They also added two new metrics: Ad Break impressions at the video level and Ad Break CPMs at the video level.The final update to video monetization on Facebook is the beginning of pre-roll ad testing on the platform. In 2018, Facebook will start testing pre-roll ads in the Watch section of the platform. The first pre-roll ads will be 6 seconds long and Facebook will be analyzing what types of pre-rolls work best for different types of content.Reach out to us with any questions on these updates and if you haven't already, be sure to check out our recent blogs on the new Facebook Creator App as well as in-stream video advertising on Facebook. 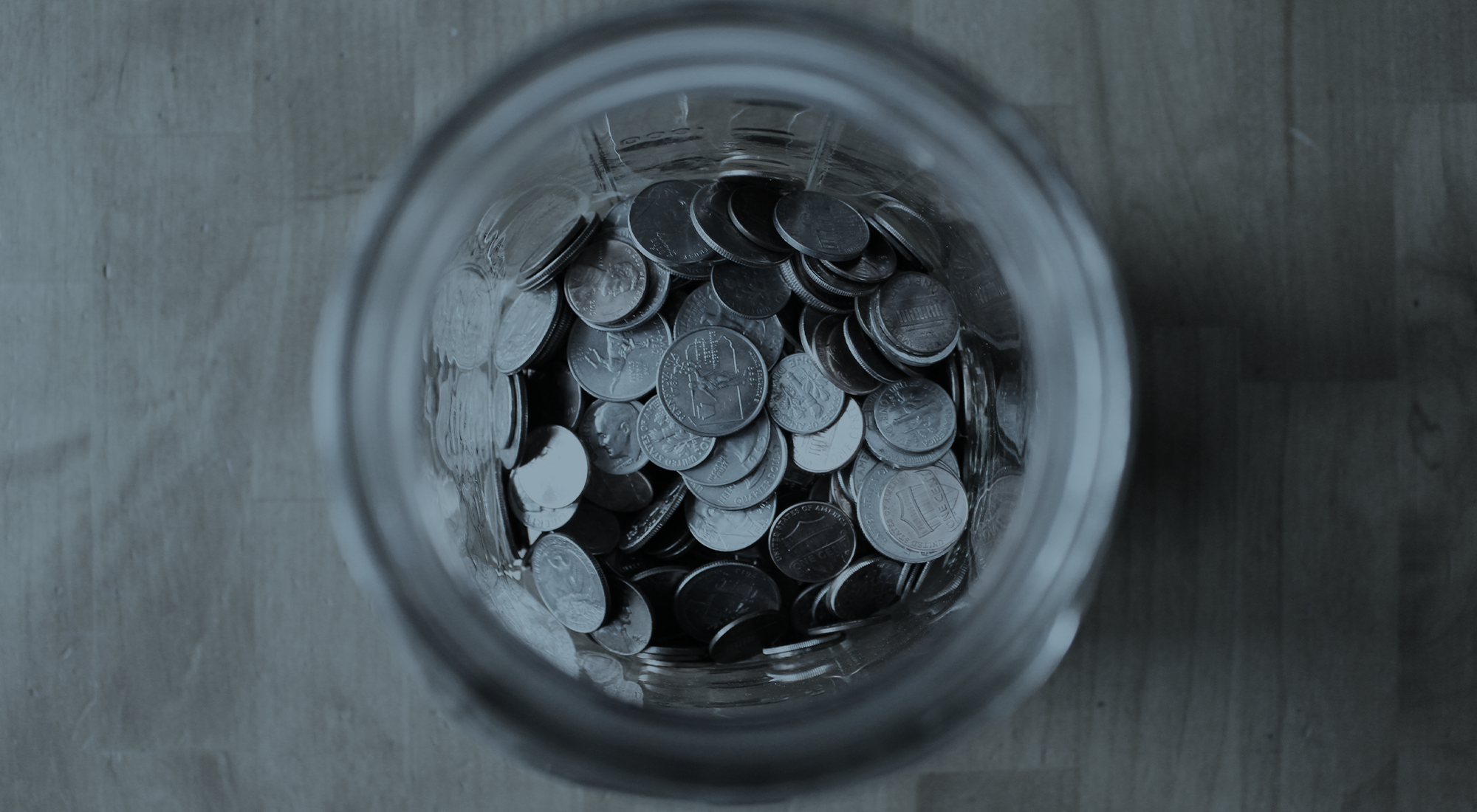 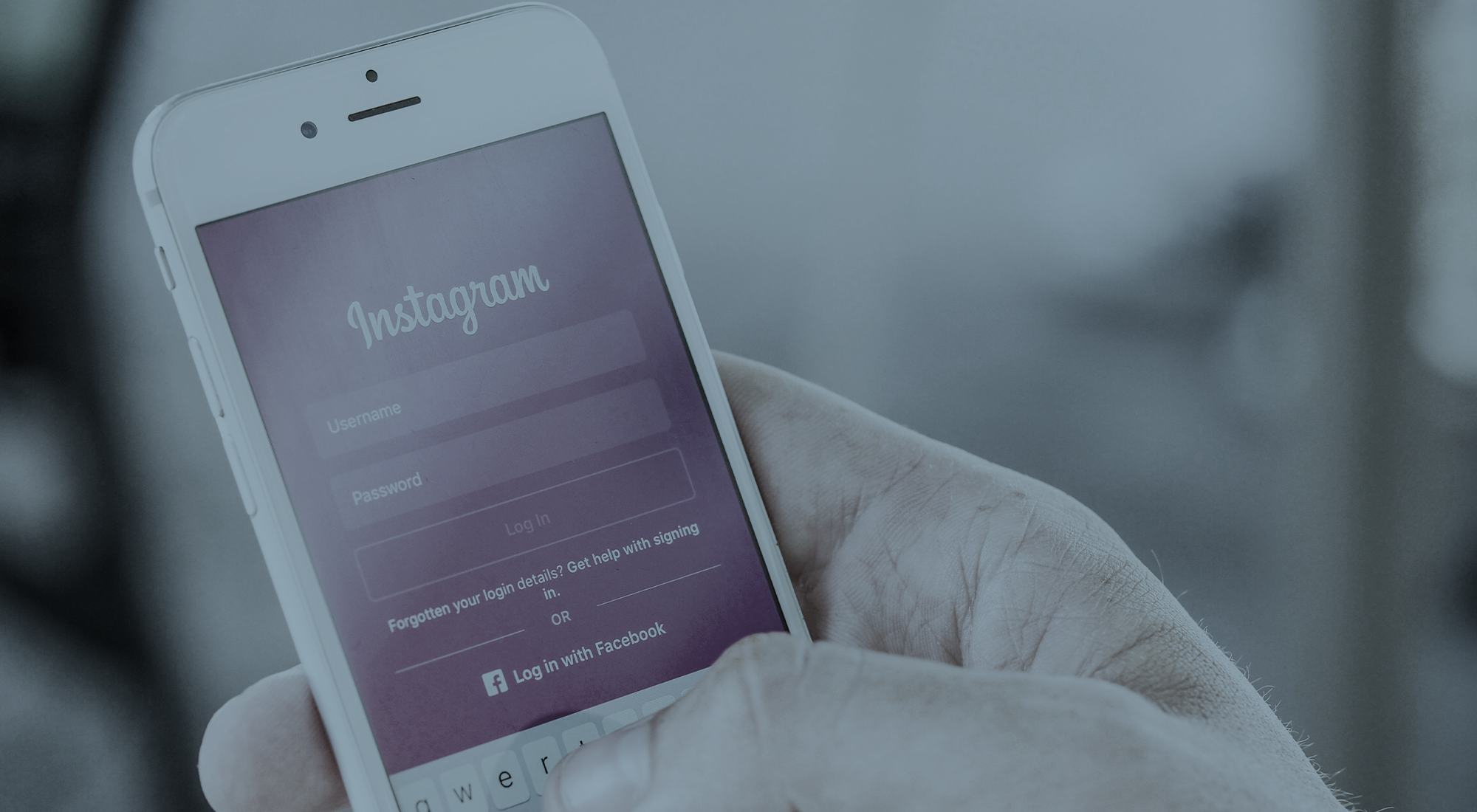 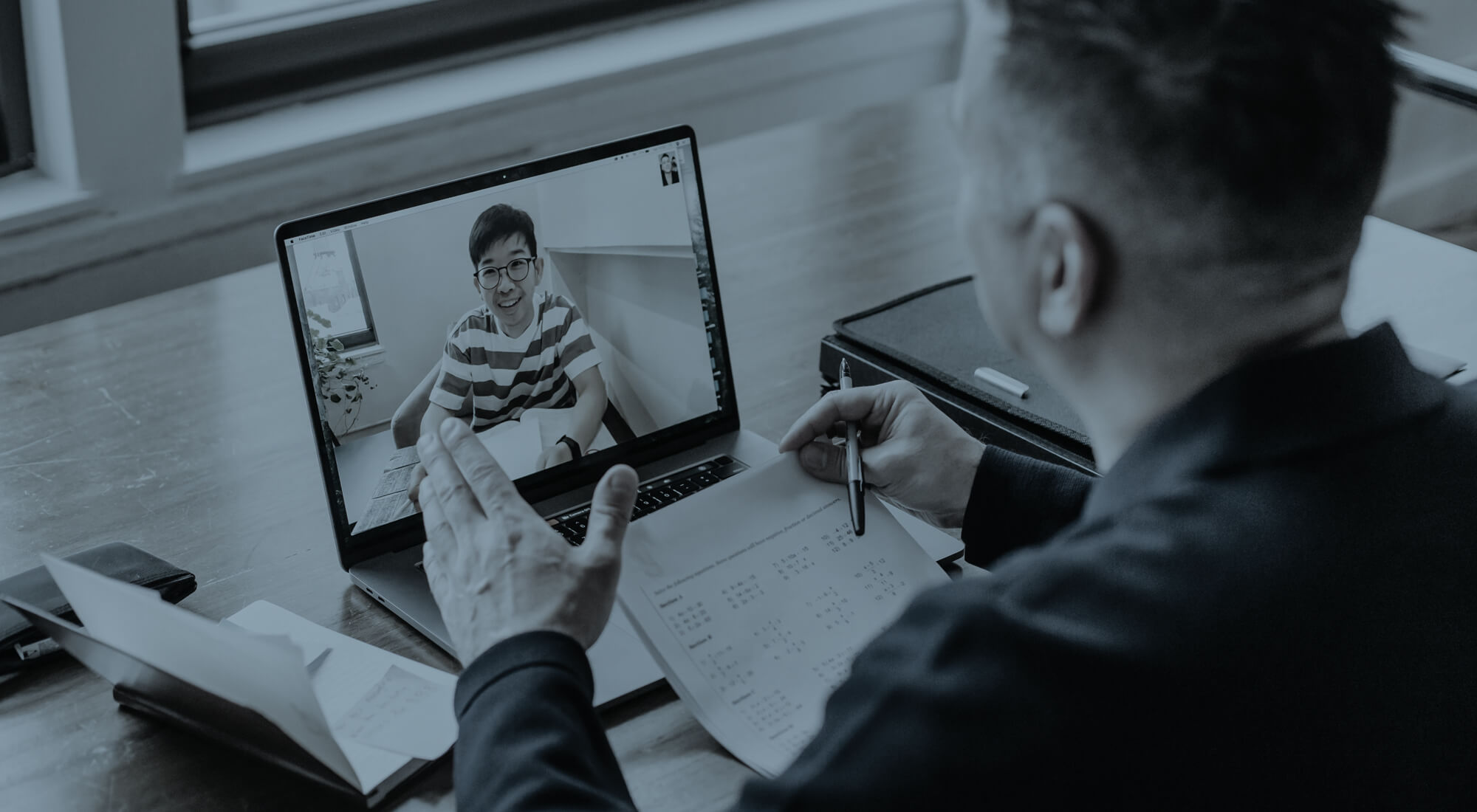 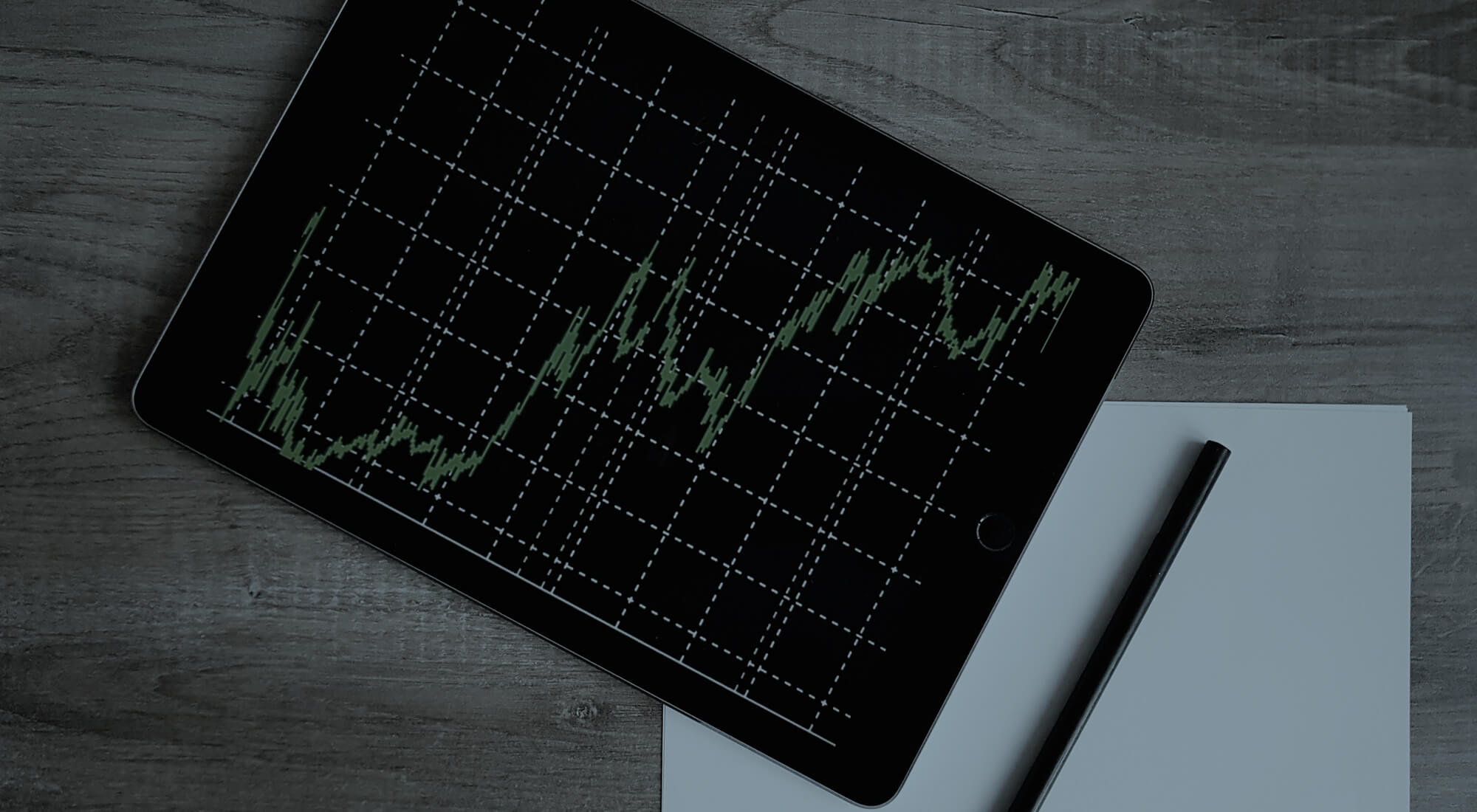